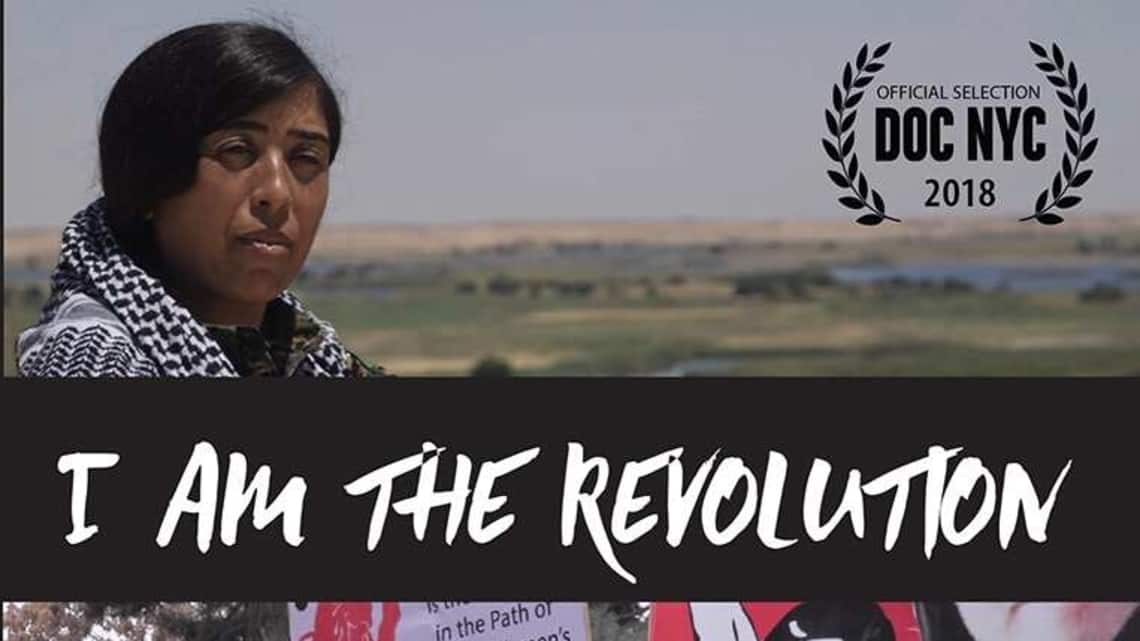 In the midst of a Taliban takeover of Afghanistan and fears about women’s rights and freedoms in the country, the New York film collective Women Make Movies makes its “Voices Of Afghan Women” collection available. until August 31 (they will be available to watch even after that through virtual screening hosting requests). Several of the nine films are documentaries that take a close look at the lives of Afghan women over the past 20 years, their struggles and their incredible triumphs. â€œAs we watch with heavy hearts the Taliban takeover in Afghanistan, we are making a selection of films available free of charge that highlight the history of this region and, most importantly, highlight the voices and experiences experiences of Afghan women, â€announces the WMM website.

Here are five documentary films from the collection that will deepen our understanding of the lives of women in and from Afghanistan, featuring their own voices telling their varied and layered stories:

This two-time Sundance Film Festival winner from Iranian director Rokhsareh Ghaem Maghami tells the story of Sonita Alizadeh, an 18-year-old refugee in Iran who fled Afghanistan to avoid marriage and dreams of becoming a famous rapper. Sonita, who lives in a women’s shelter at the time this film was made, idolizes Eminem and Rihanna, as well as Iranian rapper Yas. Today, she lives in the United States and is a strong advocate for ending child marriage.

Portrayed by three determined Middle Eastern women leading the fight for gender equality and freedom by American filmmaker Benedetta Argentieri, this 2019 film follows the life of Afghan politician Selay Ghaffar, who was one most wanted by the Taliban and yet she has traveled through Afghanistan to educate other women about their rights; Rojda Felat, a commander of the Syrian Democratic Army, leading 60,000 troops to defeat ISIS, including freeing their grip on Raqqa and saving his people; and Yanar Mohammed, named by the BBC as one of the 100 most influential women in the world in 2018, who campaigns for parliamentary reform in Iraq while running shelters for abused women.

A poster for Playing with fire
(wmm.com)

This 2014 film by Greek director Anneta Papathanassiou examines the lives of actresses in the Afghan theater – which was banned under the Taliban before 2001 and could be banned again – during the intervening years, when they challenged corporations and deeply patriarchal families to work in theater. The film focuses on six courageous Afghan women who share their passions for acting, their dreams and their difficult realities. Among them, Sajida, a student targeted by extremists; Monirah, beleaguered co-founder of an innovative female theater group; Tahera, forced into exile because of award-winning work in a theater festival; Roya, whose television career brings him constant harassment; and Leena and Breshna, unprotected by their fame on stage and in the movies.

A scene from the movie
(Wmm.com)

In this revealing documentary by Spanish filmmaker Alba Sotorra, five extraordinary women from Orthodox Islamic societies talk about their occupations, their aspirations, the rights and status of women in their country, including the young Afghan writer Mochagan Saadat who creates courageous, deeply moving and memorable works. poems. Other women whose voices come to life in this film are Bosnian Alma Suljevic, who risks her life demining near Sarajevo and sells mined land in European art galleries so that she can continue her work; Long-time human rights activist and music conservatory lawyer Eren Keskin fights to change Turkey’s legal practices that perpetuate violence against women; veteran Iranian filmmaker Rakshan Bani-Ehmad, who frequently pushes Iranian censorship rules to the limit; and acclaimed Pakistani dancer Nahid Siddiqui, once forced to live outside her home country when her work was banned.

In this somewhat older film, Munizae Jahangir traces the dramatic social and political history of Afghanistan from the 1920s to the early 2000s through the stories of four remarkable women: Princess Shafiqa Saroj, sister of the well-known progressive king. beloved Amanullah (1919-1929); Mairman Parveen, the first woman to sing on Afghan radio; Moshina, war widow and survivor of a Taliban massacre; and Sohaila, an exiled medical student who ran underground schools for the Revolutionary Association of Afghan Women (RAWA) during the Taliban regime. Through their personal stories, a surprising portrait of the history of Afghanistan emerges. Stunning archival footage from the turn of the 20th century captures a time of remarkable progress and freedom for women that belies most Western perceptions. Other historical images and Jahnagir’s incisive commentary reveal the realities and resilience of women under near constant occupation, first with the Soviet invasion, then under the Mujahedin and more recently under the repressive Taliban.