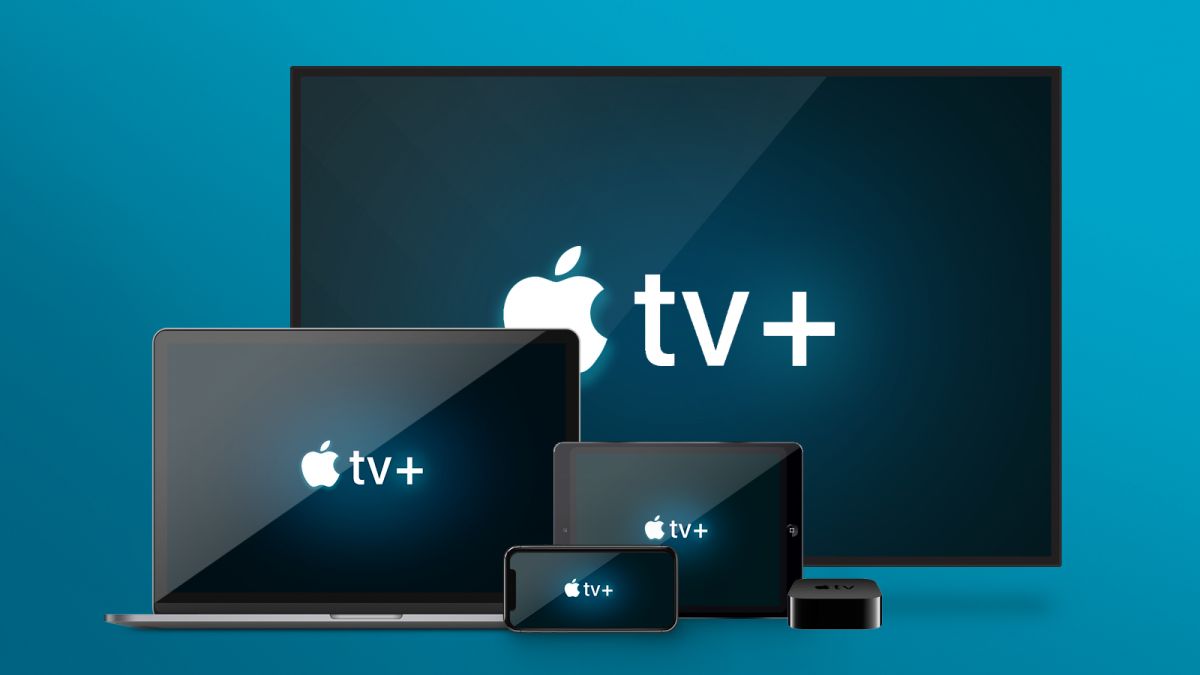 From the start, Apple produced its own original content for the Apple TV Plus service, and now a new report suggests that the company will be focusing particularly on making feature films in the years to come.

This is according to sources speaking to The Information (via MacRumors): Apparently ex-WarnerMedia executive Jessie Henderson has been hired to “bolster” the original films Apple is in the process of preparing.

Apple hopes the exclusive cinema campaign will help attract subscribers to the Apple TV Plus service as well as the Apple One digital plan, both of which play an increasingly important role in Apple’s financial prospects.

Apple has apparently let people in the industry know that it’s committed to making at least 10 to 12 original movies every year for Apple TV Plus – so that’s theoretically a new movie premiere for every month of the year. .

Let’s go to the movies

Apple TV Plus has a limited number of original movies to date: titles like On The Rocks and The Elephant Queen were made in partnership with movie studio A24, which has an ongoing deal with Apple.

Other films, including Greyhound and Cherry, have had their distribution rights chosen by Apple after being produced elsewhere. It seems that Apple now wants to strengthen both the movies it buys and the movies it has been developing from the start.

And of course, it’s a very competitive market: Netflix, Amazon Prime Video, Disney Plus, Peacock, HBO Max and many more are all vying for customer eyes in the streaming platform business, and Apple won’t want to. be left behind.

The results of the new hire and the new approach may not appear on Apple TV Plus for a few years, but they are on the way. The service will currently cost you $ 4.99 / Â£ 4.99 / AU $ 7.99 per month, or you can get a one-year subscription by purchasing a new Apple device.