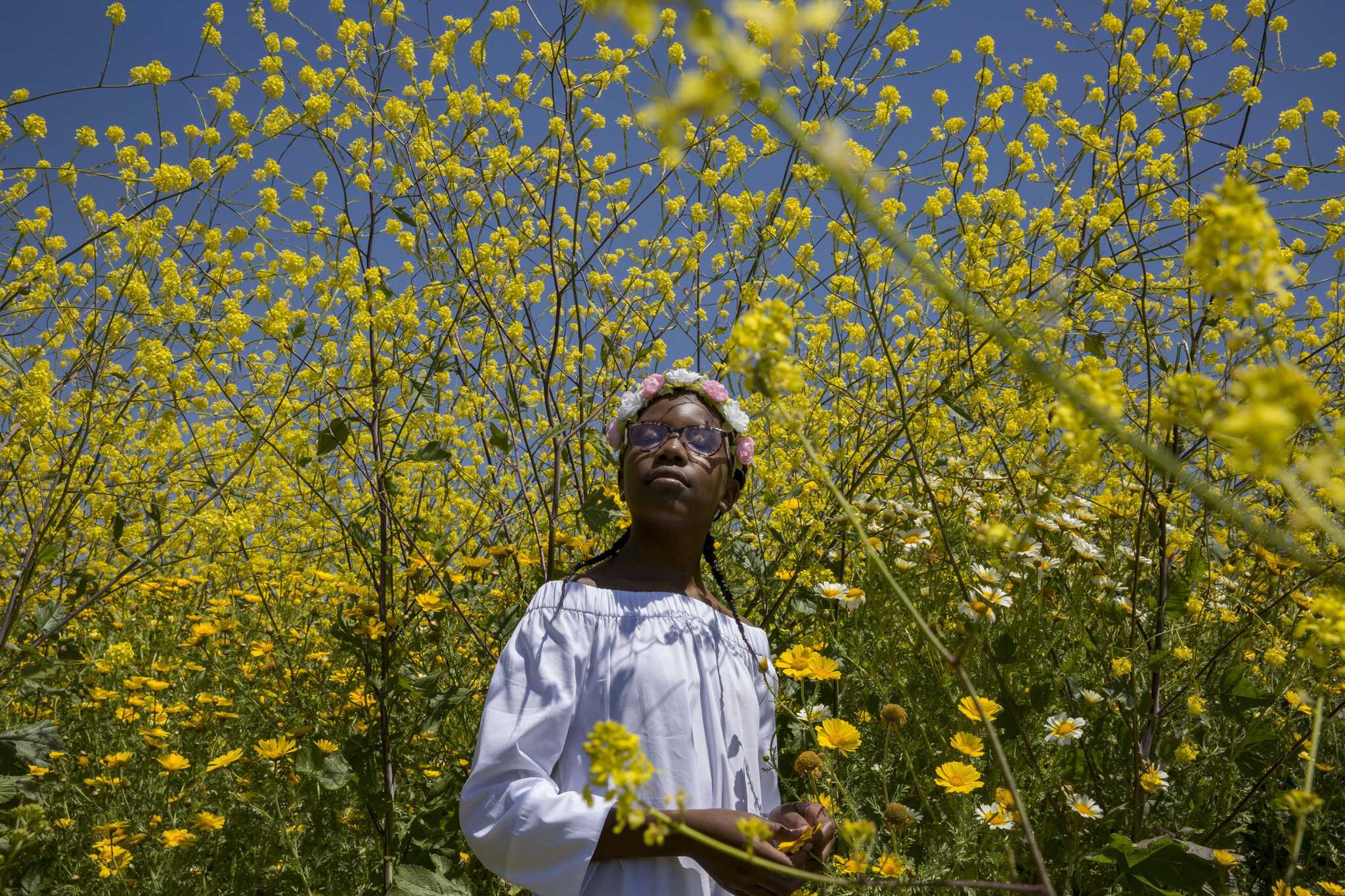 In Oscar time, when most of the attention is on feature films, nominated shorts say a lot about the world watching the screen.

While animated and live-action shorts may seek to entertain and enlighten, documentary shorts capture moments that make us think. And, because these films create their worlds in less than 40 minutes, they waste no time capturing our hearts and engaging our minds.

This year’s Oscar nominees for Best Documentary Short celebrate the best of this most special art form. They are all available for streaming.

A love song for Latasha

This heartbreaking but uplifting look at the life of a 15-year-old black girl is set to win the Oscar. In just 19 minutes, we uncover details about the life she lived, the friends and family she cherished and, tragically, the brutal death that ended her life in Los Angeles in 1992 when she was buying orange juice from a convenience store. What makes the film so meaningful is how filmmaker Sophia Nahli Allison focuses on this girl’s life, rather than her death, helping us learn how a world let her down by allowing her to ‘to be so vulnerable. Allison uses beautiful images and captured videos to help us discover a landscape impacted by a presence so tragically suppressed.

A concerto is a conversation

If another nominee surprises Oscar night, this tribute to a loving grandfather should win out. In just 13 minutes, composer Kris Bowers captures the essence of his cherished relationship with his grandfather who, at 91, remembers the challenges he faced as a black man determined to create a better life. for her family. What makes the relationship so special is the way the grandfather encouraged his grandson to pursue his passion for music; what makes the film unforgettable is the way this composer’s music resonates throughout the film as Bowers prepares a piece to be performed by the Los Angeles Philharmonic. Without the hype or unnecessary distraction, Bowers and co-directed Ben Proudfoot celebrate the relationship as well as the impact a hero from a generation gone by can have on proud descendants.

This exploration of the severity of the famine in Yemen captures our attention with the intensity of its visuals and the authenticity of its subjects. Shot with the look and scope of a feature film, it follows remarkable healthcare workers who dare to be brave in a world where horror resonates. The film grabs us from the start, never letting us ignore the tragedy the situation creates.

Among the nominees, this film is perhaps the least accessible with its story of a 90-year-old woman who survived the Holocaust and was part of the French resistance during WWII. Without giving substantial details about his life, filmmaker Anthony Giacchino relies on the charm and charisma of his subject, a captivating woman on the screen. But the film makes us want to learn a lot more.

While films have always loved Hong Kong as a backdrop, this brutal look at the 2019 protests reveals a culture determined to survive despite the challenges it faces. The magic of this place, with its roots in Chinese and British traditions, fades as citizens challenge the realities of life in the present. Filmmaker Anders Hammer never shies away from the brutal truths that life in this place, so celebrated in the movies, becomes for many.

The Oscars will be announced on April 25.