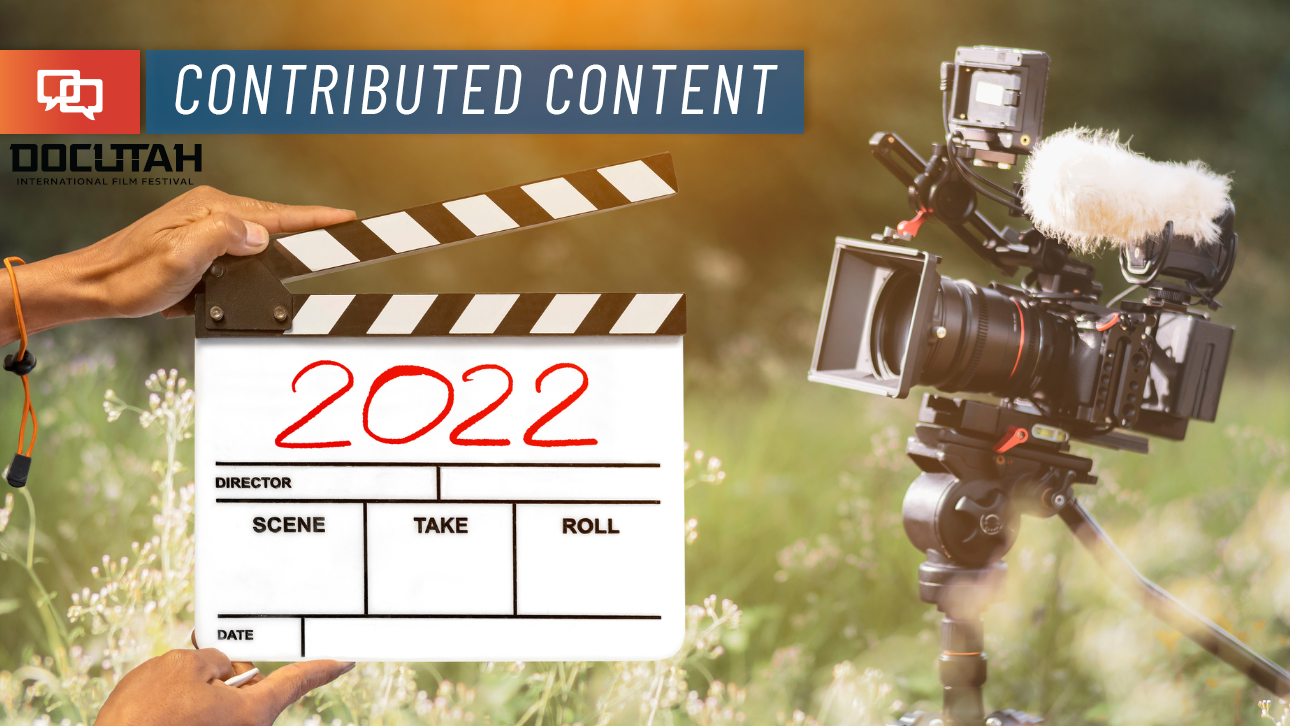 CONTRIBUTED CONTENT — Bringing together filmmakers and cinephiles to celebrate the art of documentary filmmaking, the 13th season of Utah Tech University’s DocUtah International Film Festival will take place the first weekend in November. Experience newly released documentary films surrounded by some of the most breathtaking scenery on the planet.

DocUtah will take place Thursday through Saturday, November 3-5 at the Larry H. Miller Megaplex Pineview Stadium 10 Theater in St. George. Films will be screened from 11 a.m. to 8 p.m. every day of the festival. The community is invited to attend the event, and festival passes, day passes and single-film tickets are now available for purchase.

“For 13 wonderful seasons, DocUtah has brought the best of new documentary film right into our own backyard,” said Karman Wilson, assistant dean of professional arts at Utah Tech and executive director of the festival. “For nearly eight of those years, I’ve had the good fortune to help bring the DocUtah experience to life!”

Tickets are $10 for a single screening, $30 for all-day passes, and $75 for all-festival passes. New this year, All Festivals Passholders will have access to the Nightly Filmmaker Mixers and Awards Ceremony. Utah Tech students enter free with a valid student ID.

Highlighting 44 films from eight countries, this year’s festival features screenings, masterclasses, director’s talks and special events that delve even deeper into the films’ subjects and the art and science of filmmaking. ‘a documentary. All films were produced within the past two years.

“More than anything, people feel inspired when they come to DocUtah,” Wilson said. “It’s an electric weekend to celebrate beautifully crafted stories on film.”

DocUtah, which seeks to promote education while creating an atmosphere of camaraderie and community, was born at Utah Tech as the brainchild of Emmy-winning filmmaker and retired film professor Phil Tuckett. Today, DocUtah is offering Utah Tech film students the opportunity to help out at the festival.

Students in the first semester of the digital film program collect cameras and other equipment for themselves and participate in the process of making the film. Beyond the classroom, they gain real-world experience with industry leaders by helping with projects at UT Studios, a professional film studio housed on campus.

“We’re really aligning our vision with the vision of Utah Tech and the film department,” Wilson said.

For more information about DocUtah, including purchasing tickets and movie times, visit DocUtah.com.

The Lebanese president leaves without a replacement, the crisis worsens