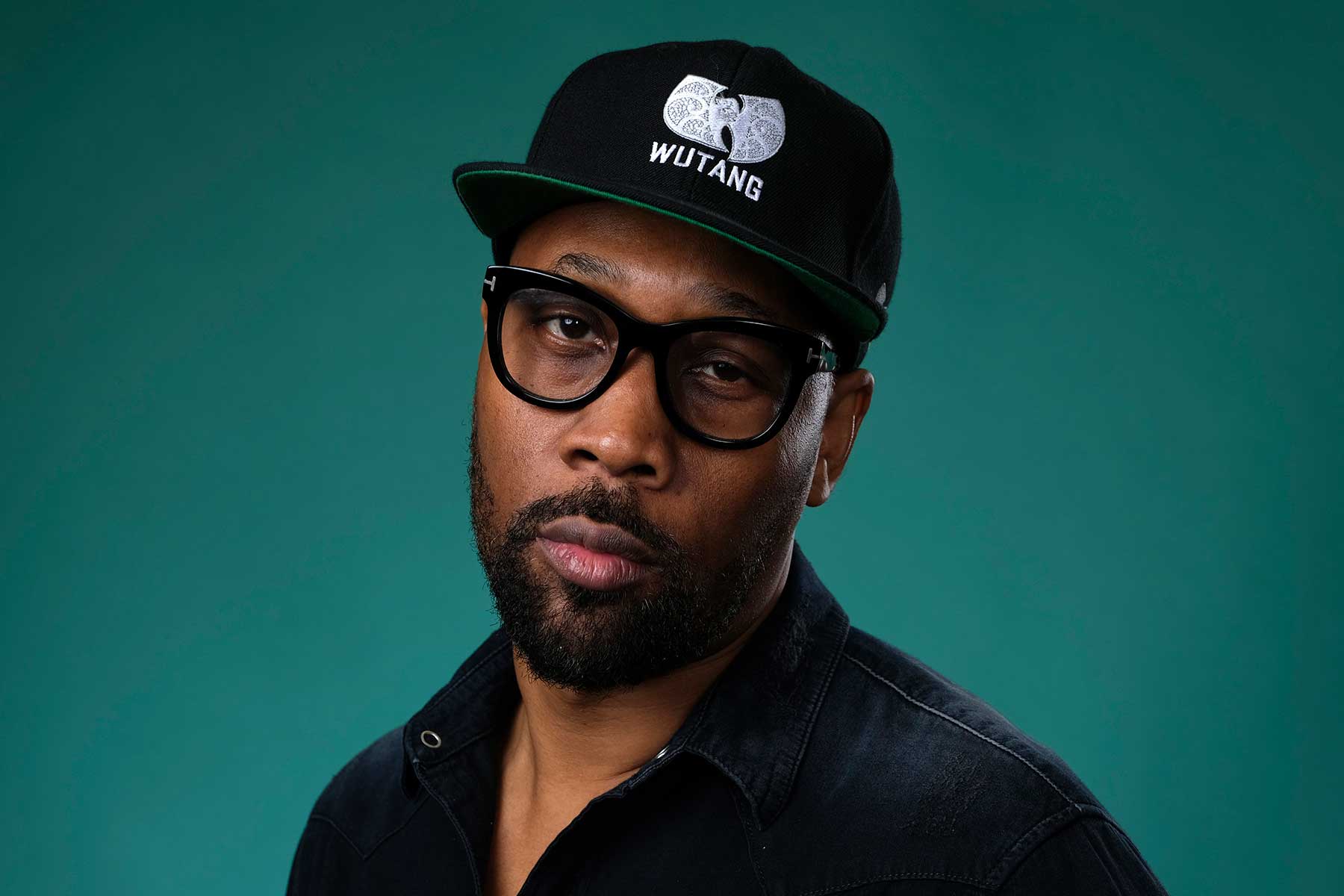 The inaugural Truth Seekers Summit brought together some of the brightest minds in film, music and current affairs to discuss topics ranging from the impact of disinformation in the media to the evolving language of documentary cinema. Co-hosted by Rolling stone and Variety in partnership with Showtime, the summit featured panels, Q&A and opening discussions from big names in the world of documentary filmmaking. Discover 10 of the most stimulating moments from this week’s event.

Errol Morris on breaking the rules

The dean of American documentary cinema Errol Morris sat down with Variety‘s Jenelle Riley to discuss her work, heritage and signature style. The Oscar-winning director of Fog of war and The thin blue line spoke honestly and openly about why he thinks rules and codes are detrimental to the art of documentary and what documentary makers should pay attention to when making a film.

Stanley Nelson on the choice of topics that matter

Stanley Nelson has spent his career shooting a camera lens on the experience of blacks in America. The filmmaker behind Freedom riders and The murder of Emmett Till created ruthless reviews of painful periods in American history, and he was awarded the MacArthur â€œGeniusâ€ Fellowship in 2015 for his work. In this conversation with Variety writer Addie Morfoot, Stanley discusses his work with novice filmmakers and why the subjects he chooses must be of great personal importance.

The vocabulary of truth

This panel was a masterclass on how new and emerging filmmakers should approach the practice, as some of the industry’s top creators have said. To concern Variety editor Clayton davis facilitate a conversation between RJ Cutler (Billie Eilish: The world is a bit hazy), Sacha Jenkins (Wu-Tang Clan: microphones and men), Sam Pollard (MLK / FBI), Liz Garbus (I’ll be gone in the dark) and Dawn Porter (The way i see it), where they discuss everything from showcasing your own personality onscreen to why it’s so hard to strike a balance in a single movie.

Todd Haynes is trying something new

Todd Haynes has made a name for himself as a director on scripted films like Carole and Amazed, developing a signature style and visual language that has earned him critical acclaim and numerous awards. Corn The velvet metro sees him jump into the documentary pool with both feet, and he’s learned a few lessons along the way. In this conversation with Varieties Clayton Davis, Haynes explains how the film formed, the challenge of documenting such an influential subject, and how it created the authentic atmosphere of the film.

In a polarized and fractured society, truth can be a subjective thing. In this panel, Rolling stone DC Bureau Chief Andy Kroll chats with Vice journalist Anna Merlan (Republic of lies), screenwriter and producer Billy Ray (Comey’s rule), PBS News Hour White House Correspondent Yamiche Alcindor, Former White House Chief of Staff John Podesta, and writer and director Cullen Hoback (Q: In the storm) on how the challenges of presenting the truth have transformed in modern society, and why people find it so hard to come out of their filter bubbles and come to a single, agreed upon truth.

The RZA on the mixture of myths and facts

As one of the most influential members of the Wu-Tang Clan, RZA has been involved in everything from founding albums to widely acclaimed documentaries, movies and TV shows, including Wu Tang: an American saga, which tells the story of how the iconic Staten Island rap group got their start in the gritty New York backdrop of the 1990s. In this conversation with Variety Editor-in-Chief Andrew Barker, RZA explains why Wu-Tang is more than hip-hop and how he blended myth and reality to create one of the most acclaimed TV shows of recent years.

As one of the most influential and vital union leaders of the 20th century, Dolores Huerta has spent his life fighting to give a voice to the marginalized and the poor. Along with Cesar Chavez, Huerta led the fight for the protection of work and decent wages for American farm workers, and she continued this battle with her eponymous foundation, which helps organize activists at the local level. In this conversation with Varieties Clayton Davis, Dolores talks about her legacy as an organizer and activist, what her current work focuses on, and how she has helped with Latinx Covid-19 vaccination campaigns.

An exclusive look at Showtime’s Attica

In this panel we get an exclusive preview of the new Showtime documentary Attica. Variety‘s Jazz Tangcay discusses Attica starring director Stanley Nelson, producer and co-director Traci Curry, as well as one of the film subjects Tyrone Larkins, who was present for the murderous five-day jail uprising in upstate New York he 50 years ago. Panelists discuss the importance of Attica’s history, the importance of the voices of those who were there, and why the shadow of these five days of American history hangs over them today .

Pod Save Americathe next chapter

In the shadow of the 2016 elections, Pod Save America became a sort of audio rallying point for liberal Americans, where they could hear the opinions and thoughts of some of the left’s biggest luminaries outside of the mainstream media ecosystem. Founders Jon Favreau and Tommy Vietor created the podcast – and ultimately media company Crooked Media – as a counterweight to conservative media giants, and turned what was once a simple weekly show into an outlet for progressive causes and activism. energetic. In this conversation with Varieties Kate Aurther, Favreau and Vietor discuss the beginnings of Pod Save America and Crooked Media, how entertainment and activism can overlap, and what topics they look forward to covering with a new administration in the White House.

The real crime as an agent of change

It’s no secret that the “real crime” has quickly become everyone’s favorite genre of documentary. But what if gruesome murders and stories of corruption and subterfuge could be a force for positive change? Facilitated by Varieties Jazz Tangcay, this panel explores how real crime opens real avenues of cultural and societal transformation with director Joe Berlinger (Crime scene: The disappearance at the Cecil hotel), producer Amy Ziering (Allen vs. Farrow), director Donald Albright (Up and gone; Atlanta Monster) and director Zackary Drucker (The lady and the val). Watch them discuss their work, the future of real crime as a genre, and why uncovering truths about tragedy can be a healing process for different communities.