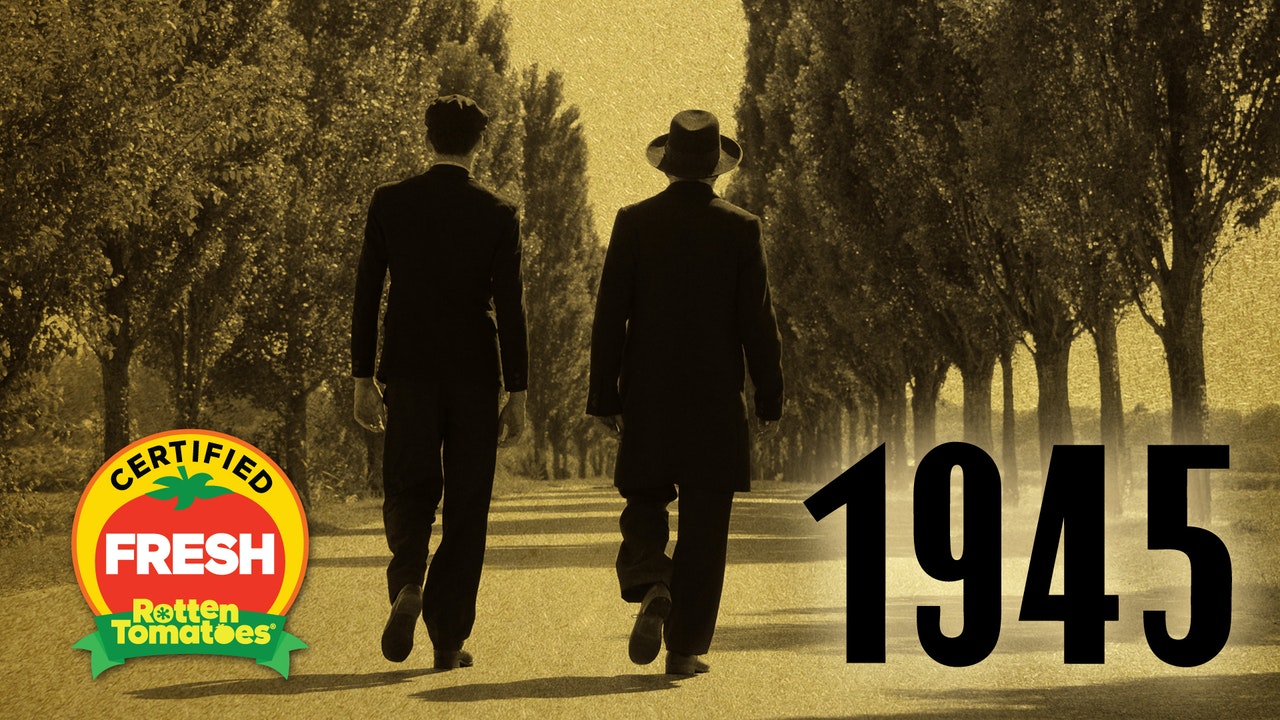 In honor of International Holocaust Remembrance Day on January 27, ChaiFlicks will offer six free movies on the platform to honor the six million Jewish victims of the Holocaust.

The six films, 5 feature films and a documentary were chosen to educate and inform about the atrocities our ancestors faced as well as to honor the brave souls who survived. The film collection represents a representative sample of the history of the Second World War. This memorial day is a reminder of the capacity of the human spirit and a time to teach about bigotry and anti-Semitism.

The four real-life events are “Fanny’s Journey” (based on Fanny Ben-Ami’s real-life escape across the French border to Switzerland as a 13-year-old young woman), “La Rafle ” (the Vel d’Hiv roundup of Jews in Paris by the French police (NOTE Not by the Gestapo) on July 16, 1942), “Nicky’s Family” (the true story of Sir Nicholas Winton’s rescue of 667 Czech Jewish children by public transport to the UK just before the start of the war on September 1, 1939) and “The Rape of Europe” (the Oscar-nominated documentary about the history of the Nazi plunder of art from Jewish families from Europe).

The film “1945” is an adaptation of a fable written in short story form by award-winning Hungarian Jewish writer Gabor T. Szanto. The setting of this film is located in the immediate post-war period between the moment of the capitulation of the Germans and the installation of the Russians in power in Hungary.

“All six of these films are award-winning films,” Friedman said. ‘1945’ has a Rotten Tomatoes 97% rating from critics, Rape of Europa was shortlisted for the Documentary Academy Award, Fanny’s Journey won a record 23 festival audience awards and each from La Rafle and Nicky’s Family won 15 audience awards each of the parties.

Fanny’s trip – Based on a true story of Fanny, a young Jewish girl in a French orphanage in 1943. When she and her friends are no longer safe from the Nazis, they attempt to flee to Switzerland. After the disappearance of their guide, Fanny must take the lead and help the other children to cross the mountain.

The Roundup (The Roundup)– Based on the true story of a young Jewish boy, the film depicts the mass arrest of Jews by French police who were accomplices of Nazi Germans in Paris in 1942.

Connect with your community every morning.

The rape of Europe- Narrated by Joan Allen, this documentary tells the story of the theft, destruction and miraculous survival of European artistic treasures during World War II.

Course boy course- The film is an adaptation of the novel based on the life of Yoram Fridman, who, as an eight-year-old Jewish boy in 1942, escaped from the Warsaw Ghetto and survived, largely on his own, during the next three years in rural Nazi Germany. -Occupied Poland.

[1945[1945 – On a summer day in 1945, two Orthodox Jews return to a Hungarian village for a wedding and are greeted with fear, suspicion and a shred of remorse in this critically acclaimed film.