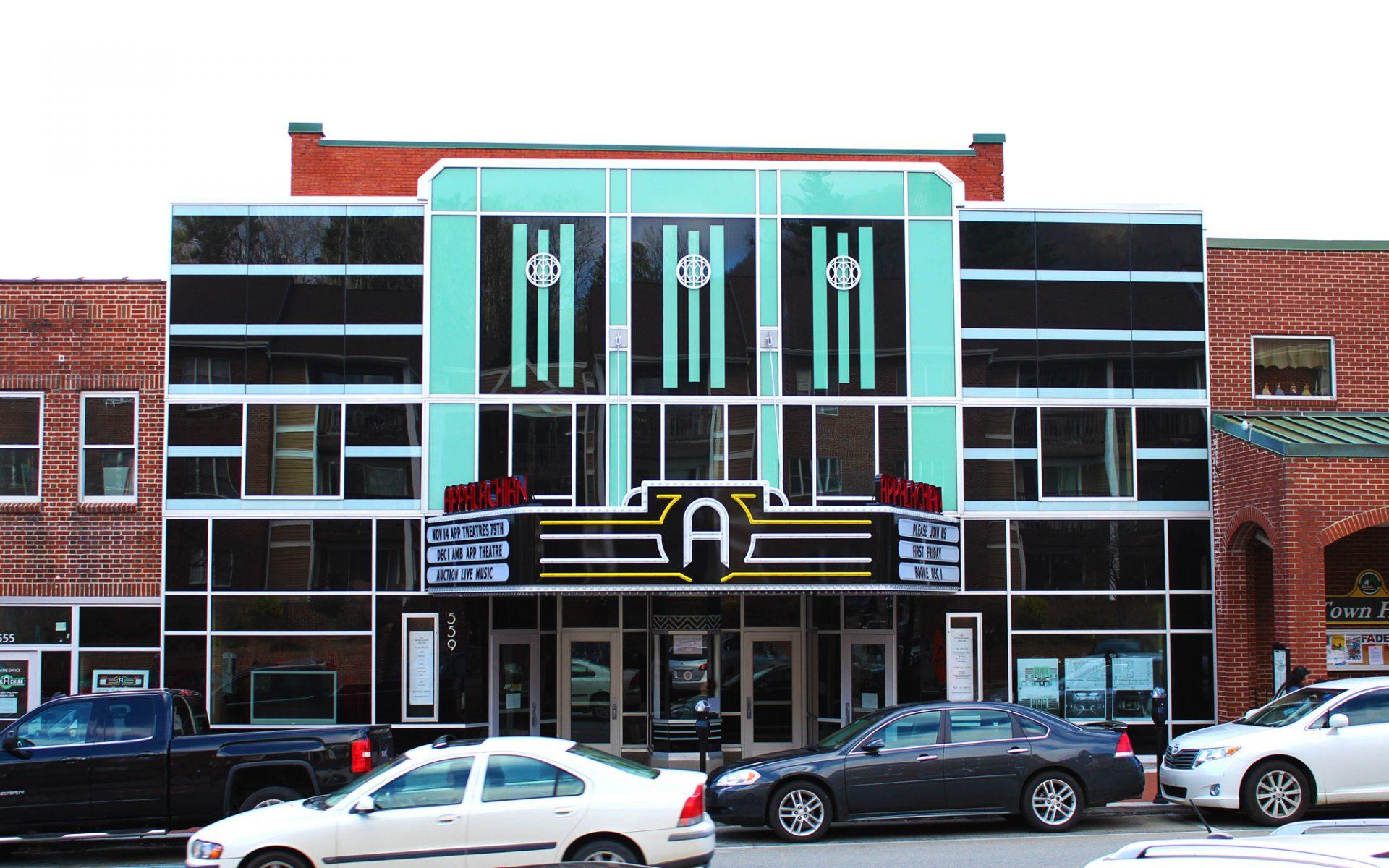 Boone Docs Shines the Spotlight on Independent Documentaries – The Appalachian

The Appalachian Theater on King Street. The theater has been a historical landmark in Boone for decades.

Indie films and documentaries will take center stage in Boone Docs, a year-round film series presented by the Appalachian Theater of the High Country, starting September 20.

According to the official announcement from the Appalachian Theater, the series is a “collaborative initiative to bring together moviegoers and community partners to create a High Country home for independent film.”

â€œPresenting a documentary is difficult,â€ Kratt said. “It’s very difficult financially, and everyone needs help to do it, including us, so why not collaborate with other partners who want to make a film?”

According to the announcement, South Arts, an Atlanta-based regional nonprofit arts organization, selected the Appalachian Theater “as one of 17 screening partner organizations in the Southeastern United States” to host this event. year the Southern Circuit tour of independent filmmakers.

The Appalachian Theater will launch the six-film series with a free online screening of “Coded Bias” on September 20. Each film in the lineup will feature post-screening content such as Q&A, workshops and class visits.

Both online and in-person screenings will generally be paid events, Kratt said, but thanks to community and campus partners, the Appalachian Theater was able to make Boone Docs’ first event free to viewers.

“Coded Bias,” which examines bias in facial recognition software, will be available for viewing in a three-hour window on the Appalachian Theater website. After the film, there will be a pre-recorded conversation with the filmmaker available for virtual participants.

Kratt said the Appalachian Theater is constantly on the lookout for â€œunderserved marketsâ€ and how it can better deliver content in those areas.

â€œWe’re looking for unique artistic and cultural experiences that we can bring to this community,â€ Kratt said, â€œand we think focusing on independent documentary film through the Boone Docs series is a great way to do that.â€