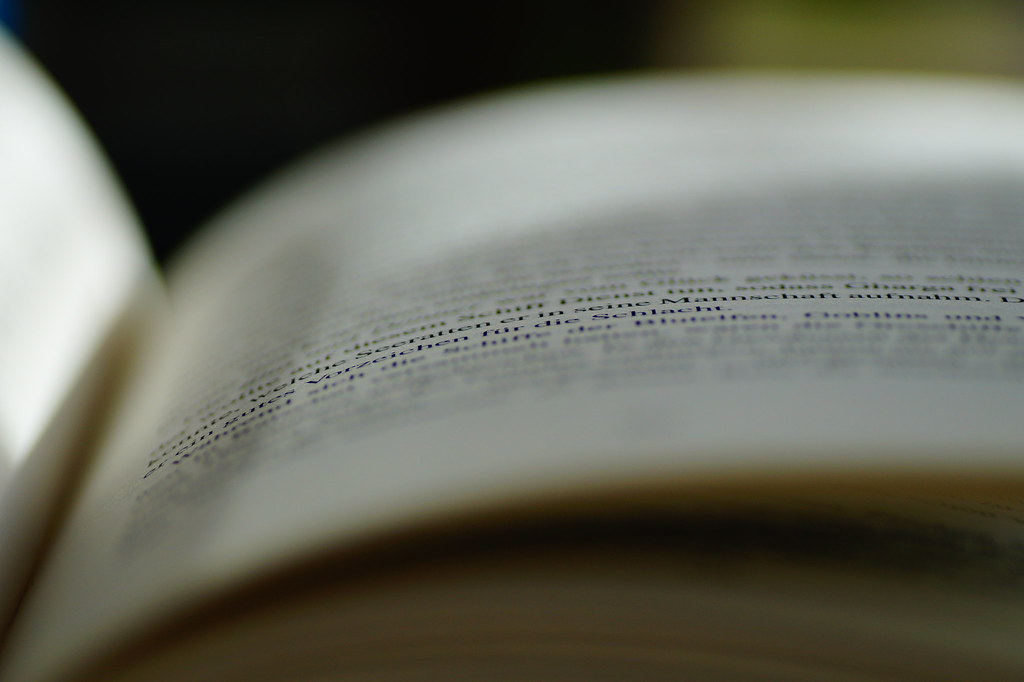 It’s a classic question that everyone asks: “Which did you like more, the book or the movie?” It’s tricky, and it can spark all kinds of debate and controversy. Movies can often either improve a book or disappoint it. Hannah Walton-Hughes comments on the 2013 film adaptation of the 2009 novel beautiful creatures and discusses how the film does (and doesn’t) do the story justice.

beautiful creatures (2009) is a novel by Kami Garcia and Margaret Stohl, adapted into a 2013 film, directed by Richard LaGravenese. The story follows Ethan Wate, a boy from a town where nothing important ever happens. That is until mysterious stranger Lena Duchannes arrives, moving in with her uncle, Boo Radley from town. Ethan soon discovers the truth about Lena: she is a spellcaster, with a life-changing decision ahead of her.

beautiful creatures was one of my teenage obsessions. A beautifully crafted (no pun intended) book about magic, teenage love and adventure – everything you need to hold on to the plot and characters. I read the first of the four book series before watching the movie, so as you can imagine I approached it with great anticipation. In some ways I have to say that I felt disappointed.

Like in the books, we really get a sense of the kind, loyal, and slightly clueless narrator.

Before roasting the film for its disloyalty to the book, I think I should point out its plentiful supply of good qualities, primarily the casting choices. Jeremy Irons portrays the character of Uncle Macon because he is exactly as I envisioned him in the book description: sideburns, drawl, and sarcastic humor. Alden Ehrenreich also deserves a commendable mention for his portrayal of Ethan. Like in the books, we really get a sense of the kind, loyal, and slightly clueless narrator.

However, the appearances of some of the characters aren’t even similar in the movie. Now, I fully understand that it’s nearly impossible to match everything exactly to its original description, but characters such as Ridley and Emily are consistently portrayed as having blonde hair which is completely neglected in the film. Even more poignantly, Lena’s entire base embracing the powers of Light is meant to be represented by her green eyes as opposed to gold. However, Alice Englert illuminates the screen, not with emerald eyes, but with brown eyes!

Also, half of Lena’s family is entirely eliminated from the film. His cousins, Reece (who happens to be one of my favorite characters in the book) and Riley are nowhere to be found, and his other cousin, Larkin, is supposed to have a much larger role than him in the movie. The eliminations don’t stop there. Ethan’s father, though mentioned, is never seen, nor are his three great aunts who would no doubt have provided comic relief to an incredibly dark film overall. The gothic, sexualized, and intensely supernatural elements of the book are inflated and exaggerated for “cinematic value”.

The setting does justice to the fictional location of Gatlin, despite the notable absence of named locations such as the Stop & Steal and the Dar-ee-Keen. Little touches like these would have created a more authentic experience for me as a reader. Nonetheless, the cramped, stuffy atmosphere of small-town Gatlin is still painfully maintained.

The studio’s original plan to adapt the next three books was canceled, due to the poor reception of the first film.

While it’s true that the plot changes are few and far between, you don’t have to have read the book carefully to spot them. The whole memory-wiping incident near the end (I won’t say too much about it) never happened in the book, and I think it contributes to a very open and unsatisfying conclusion to the film. Unfortunately, the studio’s original plan to adapt the next three books was canceled, due to the poor reception of the first film at the box office.

I realize that I probably gave the impression that I don’t like the movie of beautiful creatures. I don’t have one at all – there are some very good elements, and the casting and acting choices speak for it very well. As a writer myself, I’m picky about book adaptations and not very forgiving in terms of plot changes. Nonetheless, I’ve spent many Halloweens watching this film, and while it’s not the most divergent film I’ve seen, it’s not the most faithful adaptation either.

Image courtesy of Bastian_Schmidt via Flickr. Image license found here. No changes have been made to this image.

In the article video courtesy of Rotten Tomatoes Trailers via youtube.com. No edits have been made to this video.