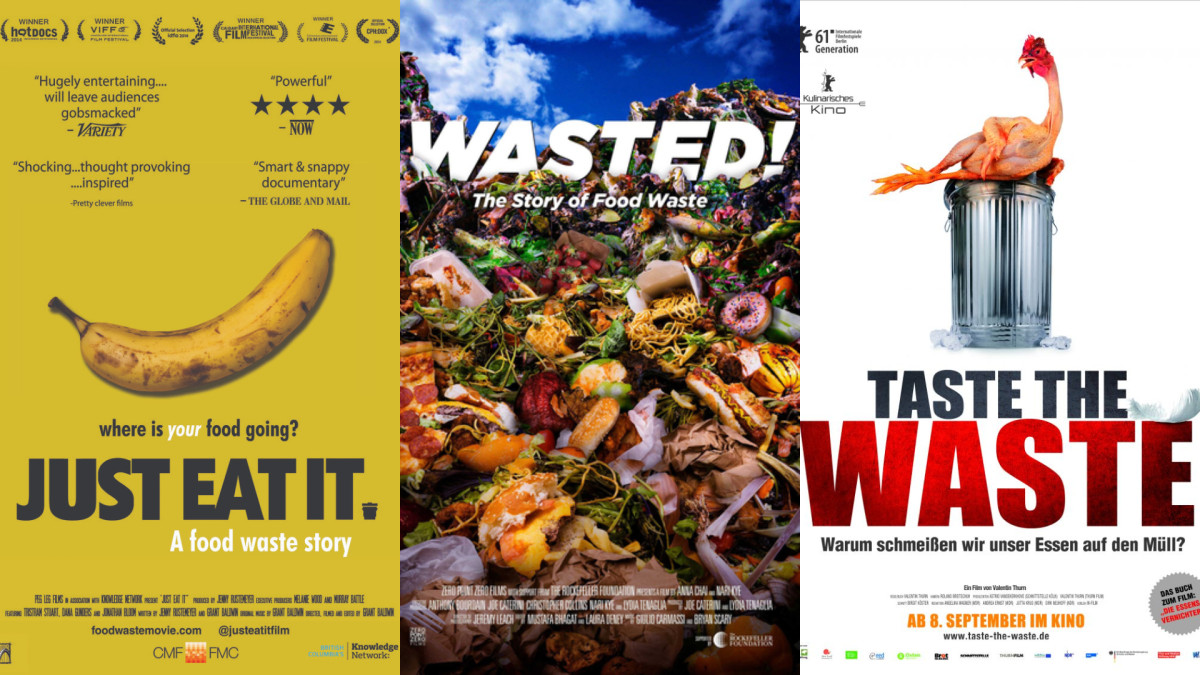 The United Nations commemorates World Food Safety Day on June 7 every year to raise awareness of food and water contamination around the world. The WHO continues to work to reduce foodborne illnesses across the world, and this day just helps people recognize the efforts made by these organizations and raise awareness among everyday people.

Here are some recent films that follow in the footsteps of pioneers such as Les Gleaners et moi (Agnès Varda, 2001) and Our daily bread (Nikolaus Geyrhalter, 2005), which problematize food production, consumption, waste and excesses, and encourage us viewers to start making the change we want to see from our homes.

“A seat at the table”

This documentary by Kristi Jacobson and Lori Silverbush examines the struggles of three food-insecure Americans. The film takes viewers through their days and highlights the difficulties they face while dining. According to the film, one in two American children may need food assistance at some point in their lives. Not only that, the film also reveals that approximately 50 million Americans depend on humanitarian and charitable food programs. A Place At The Table emphasizes that hunger issues can be solved if people recognize that eradicating hunger should be a primary concern.

Directed by Valentin Thurn, the film promises to give the viewer a better appreciation for how much food is thrown away. It tells how most of the food that is wasted is still edible and could actually go to someone who is in need and really hungry. According to the film, more than 90 million tonnes of food are thrown away every year in the European Union alone. This includes around 3 million tons of bread – a staple of many communities around the world. There is a specific scene where the film shows a dumpster full of old baked goods and trucks that are supposed to be full of vegetables that have certain shortcomings. The film explains how the technology is used only to throw the tomatoes away and this is based solely on their color. A startling fact stated in the film is that the food that is actually wasted in Europe and North America alone would be enough to feed all the hungry people of the world not once but three times. “Taste The Waste” is a testament to how much wonderful food is actually wasted everywhere. The film promises to encourage people to be more careful before throwing away food that might actually feed someone in need.

During the process of making this film, Jen Rustemeyer and Grant Baldwin become aware of the dangers of food waste and thus educate the public about its aftermath. It’s a documentary about society’s systematic obsession with best-before dates, flawless products and portion sizes. Just Eat It follows Rustemeyer and Baldwin as they live off food destined for the trash. This movie touched on a poignant topic but in a pretty funny and entertaining way. It’s also a revelation and surely makes the viewer re-evaluate how they inspect vegetables at the market before they end up buying them.

Wasted is a documentary directed by filmmakers Anna Chai and Nari Kye. Released in October 2018, the film aims to improve the way people buy, cook, recycle and enjoy food. The film depicts cooks reusing food that would otherwise be thrown away. Not only that, it also shows how they create delicious meals from them. The film makes viewers understand how current food production and wasteful methods contribute to climate change. The film encourages people to adopt more sustainable behaviors in their daily practices.

“How to Feed the World”

How To Feed The World, directed by filmmaker Denis Van Waerebeke, was originally aimed at viewers between the ages of 9 and 14. It uses eye-catching visuals to demonstrate how globalization and trade are having a slow and steady impact on which foods are accessible and which are not in some parts of the world. While delivering food to hungry people in poorer countries may briefly help, the film reveals that this gesture could actually create more harm to local economies, prolonging more hardship. How To Feed The World encourages people to work together to eat more responsibly to find a long-term solution. He advises people to make a difference by eating more plant-based foods.