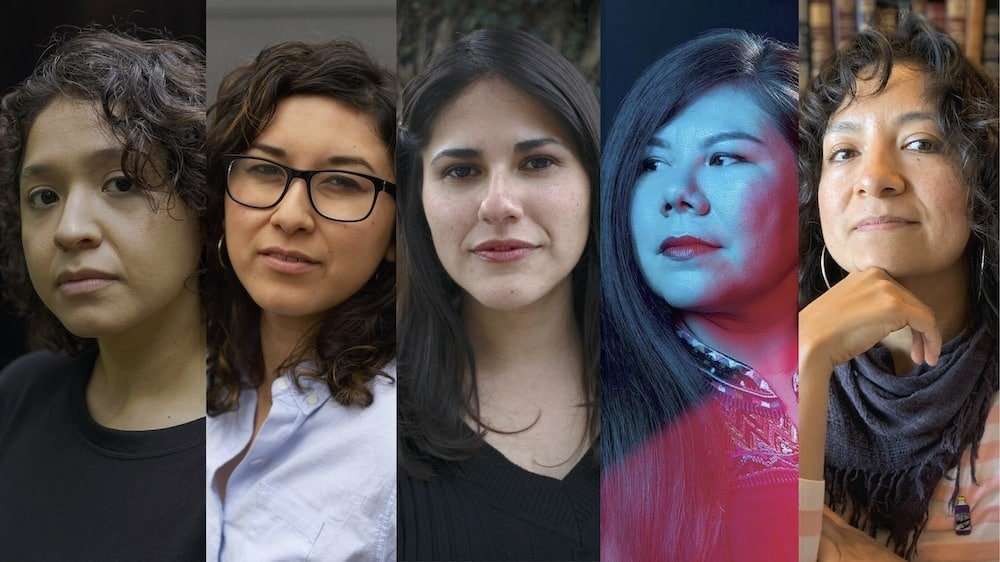 The grants are important to Texan filmmakers and have helped many Texan storytellers get started.

â€œThe cultural dynamism of our region depends on the ability of artists to live and do innovative work here,â€ said Rebecca Campbell, CEO of AFS. â€œPrograms like the AFS grant provide vital project funds in a landscape where filmmakers have little opportunity to access capital equitably. “

This year’s grants go to five feature documentaries, four narrative feature films and one animated feature film. The directors of these films are geographically diverse and live in Austin, Dallas, Houston, Allen, Katy, and Farmers Branch. Six of the projects will be first feature films.

The purpose of the grants is, in part, to combat structural racism and sexism in the film industries, according to AFS.

â€œBlack Butterflies,â€ directed by Starling Thomas of Farmers Branch and Jerod Couch of Dallas. It is a feature-length documentary in development, focusing on the injustices of the for-profit prison industry. The documentary focuses on black women who have been imprisoned. The project received the North Texas Pioneer Film Grant.

“Guian”, which obtains the New Texas Voices Grant. The grant gives $ 10,000 to director Nicole Chi Amen, a first-time filmmaker of color. She lives in Austin. The documentary follows the journey of a Costa Rican-Chinese granddaughter who tries to connect with her deceased grandmother.

“Pastiche,” directed by Allen’s Paloma Hernandez, receives the North Texas Pioneer Film Grant. This is a narrative article about an art student who inadvertently participates in an art counterfeiting scheme.

“Rancho”, directed by Andres Torres from Austin. The narrative feature focuses on a former teenage actor who returns home from the military and tries to cope with knowing that his best friend and parents have been deported while he was away. He won the Stuck On On award.

“Elle”, directed by Renee Zhan of Austin. The animated feature film is in development and focuses on Few Li, violinist with the Lost Maples High School orchestra.

â€œSmile,â€ directed by Kelsey Hodge of Dallas, gets the North Texas Pioneer Film Grant. The narrative feature film is in production and follows Jules, who faces his failed suicide attempt.

The Untitled 19th * News Film, directed by Chelsea Hernandez of Austin and Heather Courtney of Venice. The documentary is about a group of journalists who are launching an all-female, non-binary news startup. The documentary won the MPS Camera and Light Award and the Stuck On On Award.

Untitled Texas Latina Project receives the North Texas Pioneer Film Grant. The directors are Jazmin Diaz of Fort Worth, Lisette Barrera of Arlington, Sharon Arteaga of Austin, Iliana Sosa of Austin and Chelsea Hernandez of Austin. The documentary explores the Latina / x identity in Texas through the prism of Latino directors.

â€œWhat We Leave Behind, or Lo Que Dejamos Atras,â€ directed by Iliana Sosa from Austin. The feature film is about Sosa’s grandfather, who is told he can no longer travel to the United States to visit his family. As a result, he begins to build a house in the Mexican countryside that will help keep the family together once he’s gone.

Many AFS partners contribute cash grants. Among them are David Lowery, Ley Line Entertainment and the Oak Cliff Film Festival, who donate to the North Texas Pioneer Film Grant. In-kind grants are provided by MPS Camera and Lighting and Stuck On On.

Other partners include Kat Candler, the City of Austin’s Department of Economic Development / Cultural Arts Division, and the Texas Commission on the Arts.