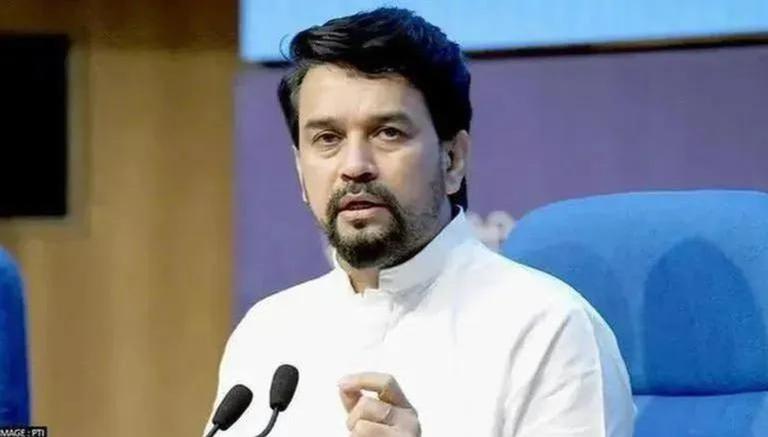 The government is restoring 648 feature films and 755 short films as part of the National Film Heritage Mission (NFHM), it informed parliament on Tuesday.

In a written response to a question posed to the Lok Sabha, the Minister of Information and Broadcasting, Anurag Thakur, said that the achievements under the NFHM include the assessment of the collection of 1,54,305 reels, their Categorization into categories “A”, “B” and “C” based on extent of damage to coil material.

It also includes digitizing or digitizing a total of 1,491 film titles, including 648 feature films and 755 short films, the minister said. One of the restored films, Pratidwandidirected by Satyajit Ray, was recently screened at the Cannes Film Festival and another of his films, Shatranj ke Khiladiwas selected for screening at the Venice International Film Festival, Thakur said.

The film reels appraised under the NFHM include some stock of rare domestic and foreign film reels, Thakur said. He said these reels will undergo the digitization and restoration processes.

(Disclaimer: This story is auto-generated from a syndicated feed; only image and title may have been reworked by www.republicworld.com)