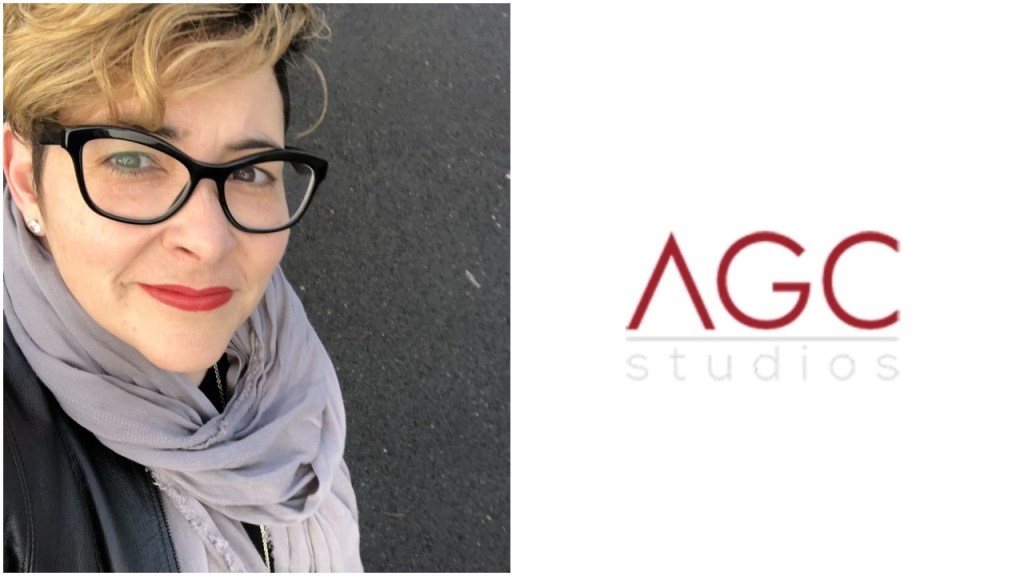 Lourdes Diaz, who was president of television at AGC, has been promoted to creative director at AGC Studios, taking charge of the company’s feature film division.

She recently produced a documentary on Netflix The Tinder scammer and is responsible for series, including international dramatic co-productions War of the Worlds, broadcast on Epix in the United States, troppo for FreeVee from Amazon and ABC from Australia and leopard skin, which will air on Peacock in the United States

She joined the company, which has been a producing or financing partner for 27 films and TV series, in 2018.

Diaz said, “I’m so proud of the company AGC Studios has become and feel very lucky to be working with Stuart and the entire AGC team. I look forward to continuing to make AGC a destination of choice for writers, directors, and film and television talent.

Ford added: “The creative instinct, sense of humour, work ethic, managerial skills and Lourdes circle of connections are all huge assets to the company and I couldn’t be more delighted. to see Lourdes seize the opportunity to further shape the future of AGC.