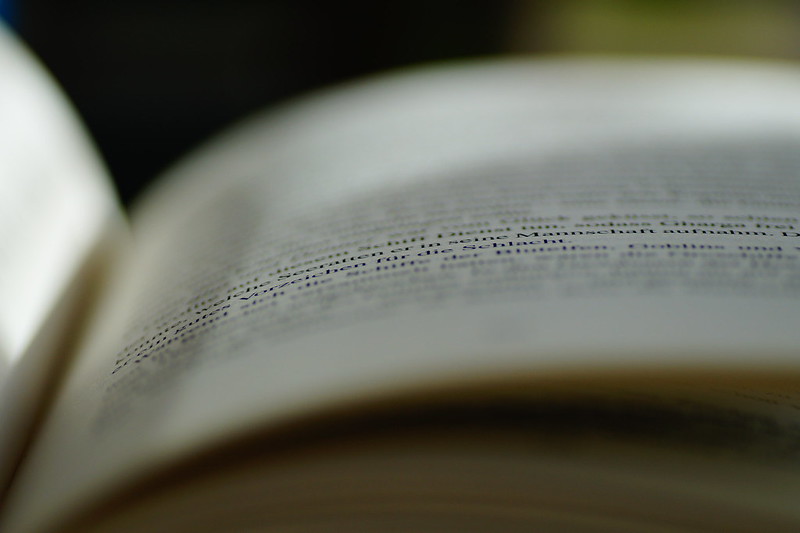 In the continuity of Orla NewsteadMovie VS The Novel: What is the ultimate form of storytelling‘, Ed Farley compares the book and film versions of Carmilla.

“The book is better than the movie” is something that I have heard many times, but never been able to say. Certainly, before this research, I had not read a book before watching the adaptation. For this exploration, I decided to read Carmilla by Sheridan Le Fanu, first published in 1882. While adapted and influencing many TV shows and movies, I’ll compare it to its 2020 counterpart, written and directed by Emily Harris.

Carmilla takes place in Hungary. Laura, the daughter of a widower, lives in a castle or “schloss” amid long, spiraling forests and a ruined, unoccupied village a few miles away. One night, a car breaks down, and in the tumult, a young woman leaves her daughter in the care of Laura’s father. Laura and the girl named Carmilla fall in love with each other. As the passions rise, so does Carmilla’s temper, and things get complicated at the end of the story, with a historical backstory that tells the story of a vampire countess who takes on a series of other young women.

Le Fanu’s version is rich in long, disjointed descriptive sentences, with descriptions occupying entire paragraphs. It’s a pleasure to read as it allows viewers to whip up their own versions of the scenery in their heads. Mentioning the winding paths and forests of the grounds of a Hungarian castle is poetic and dreamlike, a perfect complement to a great plot in the book – Laura suffers from “dreams” caused by the arrival of her mysterious companion. The descriptions facilitate the plot, creating a whimsical, dark, and immersive atmosphere for readers.

Something that surprised me with the adaptation was that the overwhelming rarity that was painted in the original descriptions was gone. The camera uses the “description” of the film’s imagery, focusing on close-ups and at eye level. While it didn’t provide the gothic mark I expected, I realized it was an effective solution to an obstacle that I wasn’t sure the film could overcome. The news is written in the first person, which makes it easier and faster to connect with your situation and experiences. The film manages to capture the echoes, with the close-ups used.

The film picks up the main elements of the story, but reuses them to create a newer, fresher iteration of the now 200-year-old story.

Lifestyles are the reverse of each other. In the book, Carmilla is free-spirited; surrounded by two housekeepers and a caring and close father. It is this relationship that contrasts perfectly with the appearance of Carmilla, which occupies the mind of the impressionable character. The book moves away from core beliefs in women’s lives of the time, while Emily Harris’s writing takes it directly. Laura has an almost absent father and a governess – the strict and pious Madame Fontaine. Fontaine exerts a stifling influence on Laura, keeps her in a restricted educational regime and, on one occasion, dispenses corporal punishment to the naive Laura; after discovering reading a scientific book; a book which, according to Fontaine, is not material for an 18e lady of the century to read.

The 2019 adaptation is keen to emphasize that the reality of Laura’s world is worse. The dreams recorded in this version are bloodier and darker than his original counterparts, but they appear to be in response to his real-life experiences, as opposed to a supernatural experience far removed from his usual experiences.

The film picks up the main elements of the story, but reuses them to create a newer, fresher iteration of the now 200-year-old story. The book makes Carmilla a predatory. The passionate scenes between the two women (Carmilla and Laura) that are recounted in the book are vilified by a conservative pre-Victorian audience. The Fanu gets away with suggesting that vampires’ passion for sucking blood can be mistaken for lust. It is with this implication, one could argue that Le Fanu aligns himself with the formidable Fountain in Harris’ version, claiming that the two women’s love was unnatural, being simply part of a conspiracy of one. woman seeking to attack the other.

Harris’ film is a subversion of the genre. Using the message from the book itself as an excuse to rid her ward of her lover. Although bold and enlightening compared to other works of the La Fanu era, Fontaine is one of the audiences that Le Fanu originally wanted to appease by justifying Carmilla’s love for Laura as a predator. Perhaps Harris’ use of female-centric media, like Le Fanu’s book, was used to perpetuate the silence of women’s independence and their ability to freely love those they choose. Instead of wickedly Carmilla, she is portrayed as the victim. The film has no real vampirism; the only mention of blood is in a sequence where the girls exchange blood to get closer to each other. In fact, it’s Laura who bites a man, even if it’s not to feed on him. The fact that they exchange blood in a romantic (albeit masochistic) fashion symbolizes their natural and primitive relationship with each other – something that actively emphasizes to audiences that their love is instinctive and natural, compared to the angle. inhuman as Fontaine and to some extent Le Fanu suggests.

The film tells the story of the original in a subversive way, which was just as thrilling to watch it materialize as it was to read La Fanu’s spiraling and exploratory descriptions.

Both versions shine a light on the perspective and struggle of their female characters brilliantly, but they do so in different ways to apply to their respective audiences at the time. The movie is no better than the original, nor is it any worse. The book is a beautifully written piece of Gothic fiction, featuring highly descriptive and visceral writing, which was a joy to read. On the reverse, while lacking the intensity and overt obscurity of its predecessor, Harris’s exploration of the tale is a topical adaptation of the book that is not only suitable for modern times, but is a retrospective piece. which completes the work. It’s a new perspective that makes readers think of the material differently.

Hoping to continue this in a series of adaptation comparisons, all I can say is hopefully they’ll be executed in a mansion similar to Harris’ because it was such a hit.

Image courtesy of Bastian_Schmidt via Flickr. Image license found here. No changes made to this image.

Trailer in article courtesy of Republic Film Distribution via YouTube. No changes have been made to this video.

Oscars: here are the documents eligible for the Academy, animated films and international feature films