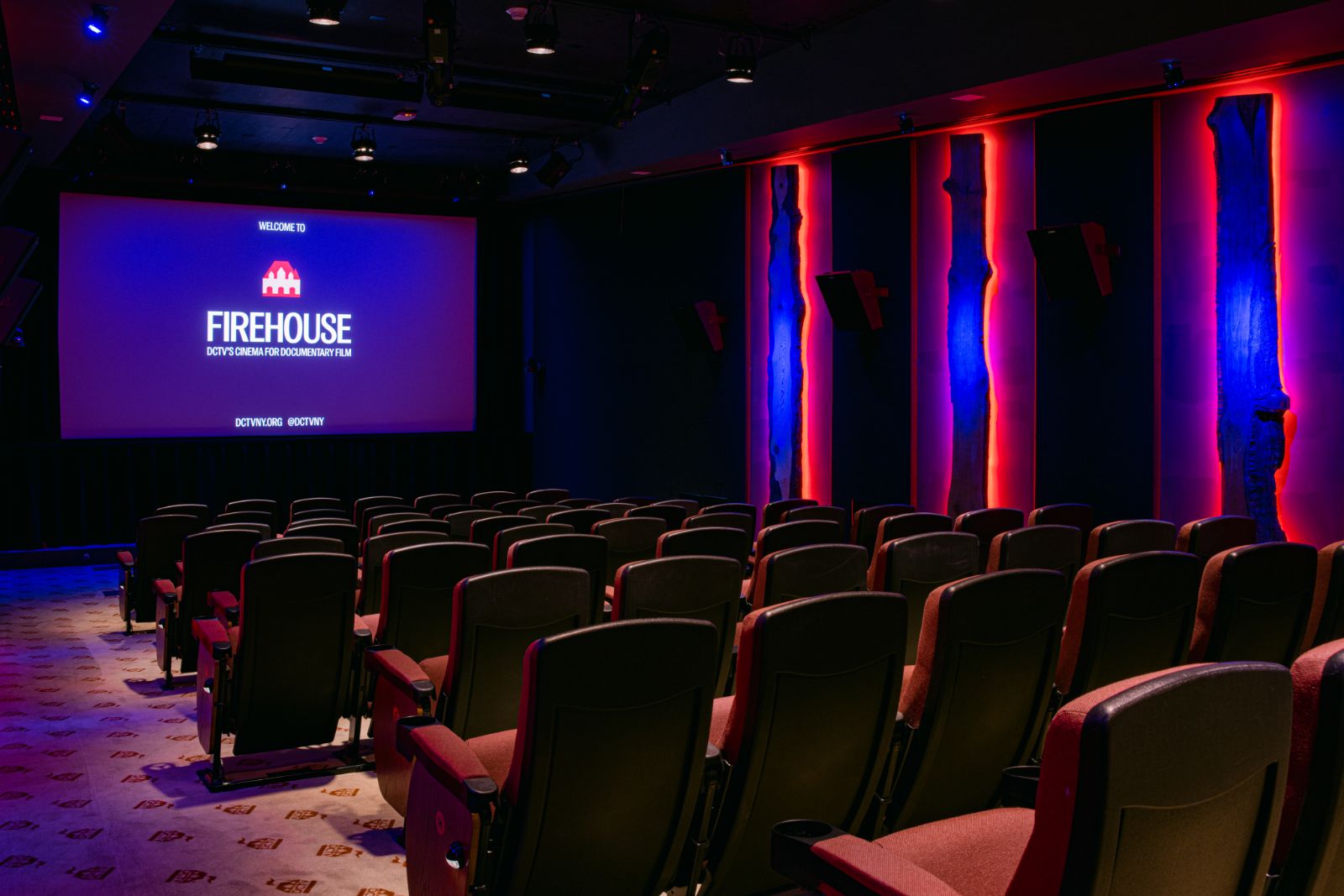 In a wonderful development for moviegoers in and around New York, as well as the lifeblood of documentary filmmaking itself, a new home dedicated to non-fiction cinema has opened its doors. Firehouse: DCTV’s Cinema for Documentary Film, located at 87 Lafayette Street in Chinatown, hosts premieres, directories, masterclasses, family programs, and more. As the theater – an evolution of DCTV’s Documentary Production and Film Education Centers founded in 1972 – opens its doors, we are thrilled to exclusively launch their theatrical bumper.

Kicking off with Abigail Disney and Kathleen Hughes The American Dream and Other Fairy Taleswhich explores the deep crisis of inequality in the United States, their upcoming lineup also includes that of Reid Davenport I didn’t see you thereNina Menkes’ Brainwashing: Sex-Camera-Poweras well as works by Ondi Timoner, Sky Hopinka, etc.

The space includes a fixed 67-seat theater (with wheelchair and companion seating), ADA-accessible, offering 4K projection, 7.1 surround sound and interactive features to connect audiences around the world , with adjoining concessions and event space.

See the exclusive bumper below.