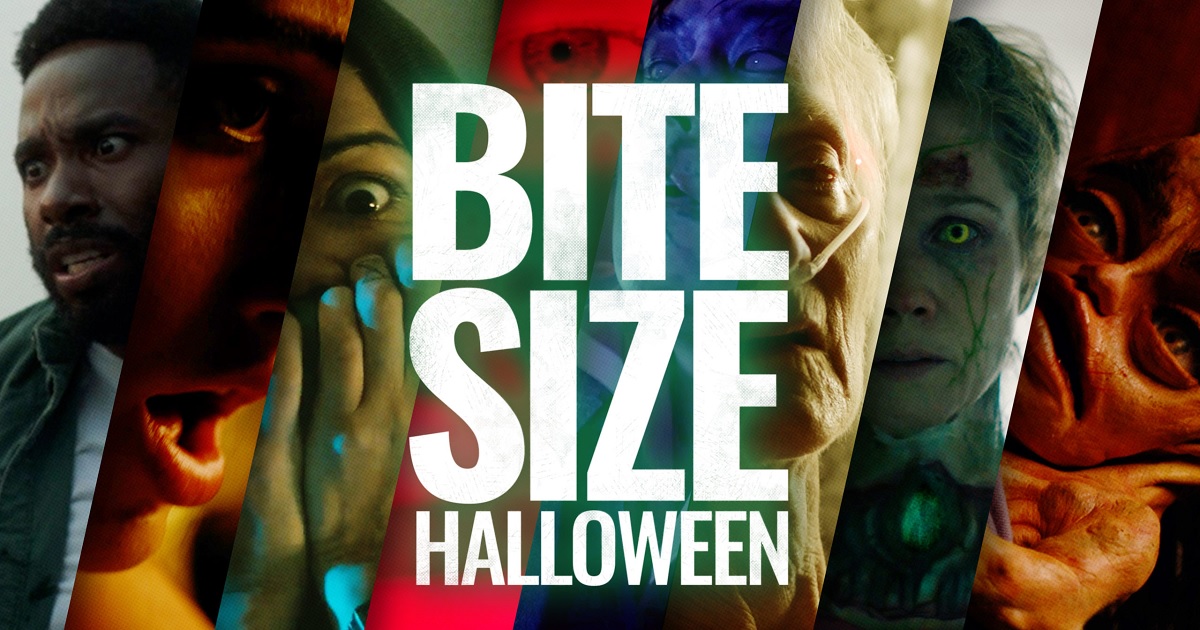 Here are the details on five of the nine films currently in the works:

short horror film APPENDIX from writer/director Anna Zlokovic and starring Rachel Sennott (SHIVA BABY) and Eric Roberts, currently playing at the Sundance Film Festival, will expand to a Hulu Original feature film with 20th Digital Studio as part of the slate of nine films currently in development. An international release for Disney+ & Star+ has yet to be announced. APPENDAGE is the story of a young fashion designer whose anxiety manifests itself physically. The film opened the second season of 20th Digital Studio’s “BITE SIZE HALLOWEEN” on Hulu, a series of shorts ranging from comedy horror to psychological thrillers and everything in between. Zlokovic has signed on to write and direct the feature version, and casting is underway.

THE HUG, will expand on the story of the “Pandory the Panda” animatronic who terrorized children in his Pizza Palace in a viral 2018 short from 20th Digital. The original creators, writing/directing team Jack & Justin (Bishop and Nijm, respectively) have signed on.

CLOCK from writer/director Alexis Jacknow and inspired by the 2020 short film “BITE SIZE HALLOWEEN” of the same title will follow a woman’s desperate attempt to fix her broken biological clock.

I haven’t watched any of Size of a Halloween bite so far, but reading the descriptions of upcoming features makes me feel like I’ve missed something. Maybe I should check out this show next time I’m on Hulu.

Have you watched Size of a Halloween bite shorts? What do you think of this feature expansion plan? Let us know by leaving a comment below.