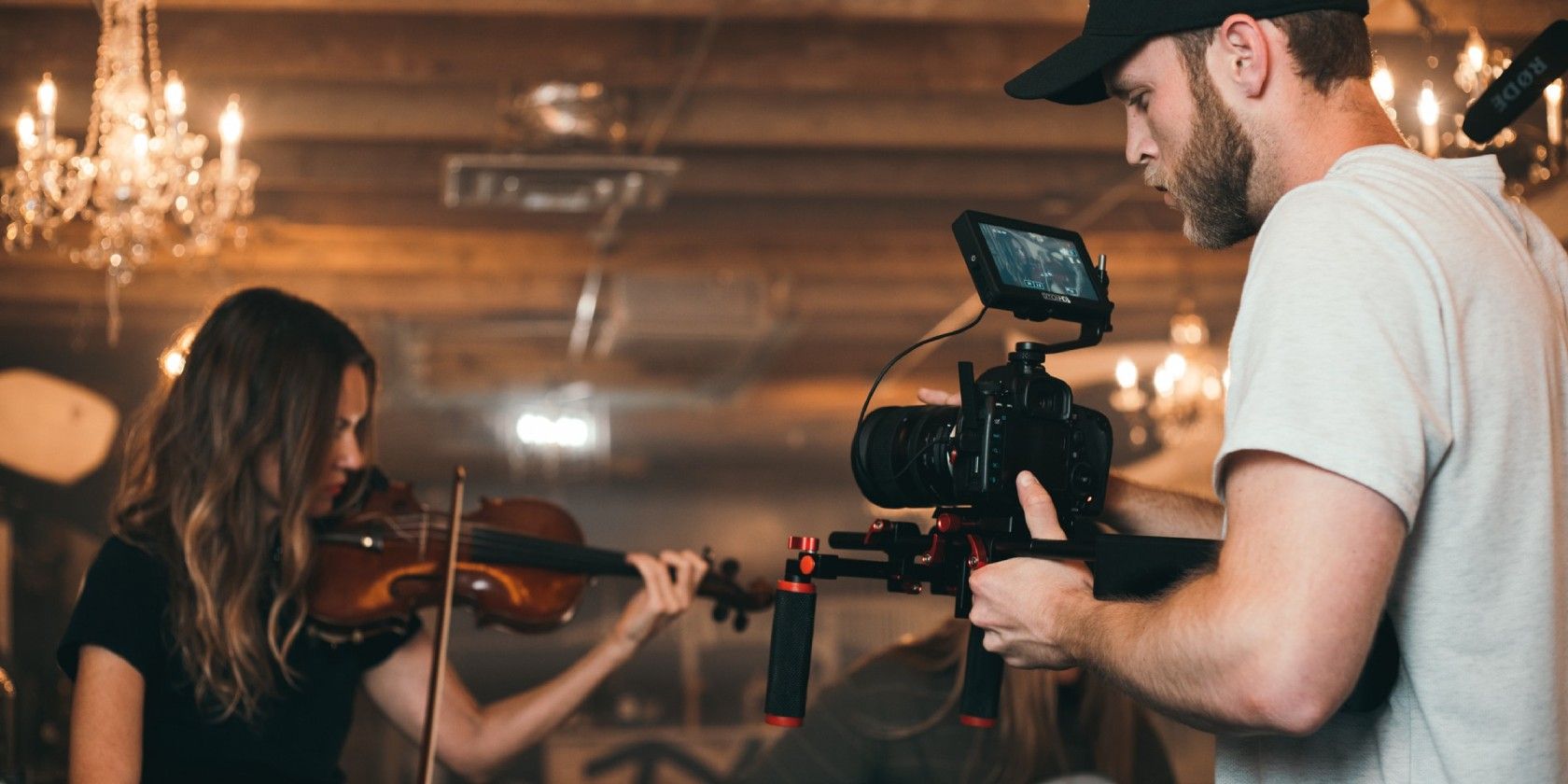 Reality is often more interesting than fiction. These websites and apps will help you find the best documentaries and docuseries to watch online.

Compared to films, documentaries and series need a different standard to be judged. While the goal of a film is to entertain, documentaries attempt to provoke thought and educate. More and more people are now interested in this type of content, which even leads to dedicated documentary streaming apps like CuriosityStream. In this article, we’re going to find a few more ways to find the best documentary movies to watch.

Fancy a documentary but don’t know what to watch? Let Documentary Addict choose a movie for you with its different methods of finding movies. This is a hand-picked selection of over 5,000 documentaries to be broadcast online for free.

In the Best Documentaries list, you’ll find lists of the 50 best rated documentaries, 50 most watched and most captivating weeks. There are also a few annual â€œbest ofâ€ lists, but the last one was updated in 2015. These lists help you find high-quality documentary films quickly.

There is also a Random button that selects eight random documentaries on the site. Each movie includes a short description and its genre. Keep generating these eight choices until you find something you like.

Of course, you can also sort the entire library by categories and filter them by newest or most viewed. And there is also a handy search bar. Documentary Addict is surely on our list of the best places to watch documentary movies online.

Christopher Campbell is known as a renowned film critic and president of the documentary arm of the Critics Choice Awards. What you might not know is that he runs a website of his favorite documentary films.

At NonFics, you’ll find Campbell’s reviews and thoughts on various documentaries and docuseries. Considering the number of documentaries he watches, it’s nice to have a series of recommendations prepared by an expert.

It also occasionally releases the best Netflix documentaries available in any given month. It’s a fantastic roster that talks about new and old true story movies, and often includes a blurb from its own review. You can’t go wrong with these.

Modern Times Review is a triennial European magazine covering news and reviews of films and festivals around the world. Its large base of contributors makes it a treasure trove of regularly updated documentary reviews.

You will find several reviews each week on documentaries from Europe and elsewhere. This frequency is higher than any other documentary recommendation site. You can read one review per day for free and subscribe to find out more. Of course, you can also hide your IP address to read more articles.

You can sort reviews by categories like documentaries, short films, reality-based fiction, etc. Modern Times Review also covers news from the world of documentary filmmaking, interviews, essays and commentaries, and other such articles.

If you are looking for some brain food, Thought Maybe has put together an extensive buffet for you. This independent team of documentary enthusiasts select films that make you think about a variety of issues and prompt you to take action.

The documentary library is available for free streaming online, without even creating an account. The easiest way to browse is to choose a topic from the many categories and then sort the list by date, title, views, or comments.

When you click on any movie, you can read a short description before playing it. These often provide information that will help you decide if it’s the right movie to watch.

By being picky about the types of documentaries chosen for the site, with real humans making the choices, you can be assured of good selections.

GuideDoc is a video streaming service like Netflix and Amazon Prime Video that exclusively streams documentary films. The library has nearly 1,000 films, with a new documentary added daily.

The app focuses on selections from documentary film festivals, with the idea that anything nominated is worth watching. Here you will find the latest titles and past winners from festivals such as IDFA, Hot Docs, Dok Leipzig, Sundance, Visions Du Reel, Cannes, etc. Favorites where manufacturers recommend their choices.

GuideDocs is a paid service that costs $ 5 per month. Is it worth it? Just to check, we compared its library with Netflix USA and Amazon Prime USA. We found several award-winning documentaries on GuideDocs that aren’t available on any of the more popular streaming services. So if you really like documentaries, it’s worth it.

If you already have a subscription to a streaming service like Netflix, Disney +, or Amazon Prime, you’re in luck. These services host a large collection of high quality documentaries and true story films.

Those who don’t have a paid subscription are in luck. During the COVID-19 pandemic, Netflix released a few of its documentaries to watch for free on YouTube. They’re mostly educational documentaries, but the list includes some of the all-time best like David Attenborough’s Our Planet anthology and the entire Explained series.

You can now watch Netflix documentaries for free on YouTube

Netflix has uploaded its best documentaries to YouTube. Which means anyone can now watch them for free without a subscription.

Mihir Patkar has been writing about technology and productivity for over 14 years in some of the world’s largest media publications. He has a university education in journalism.