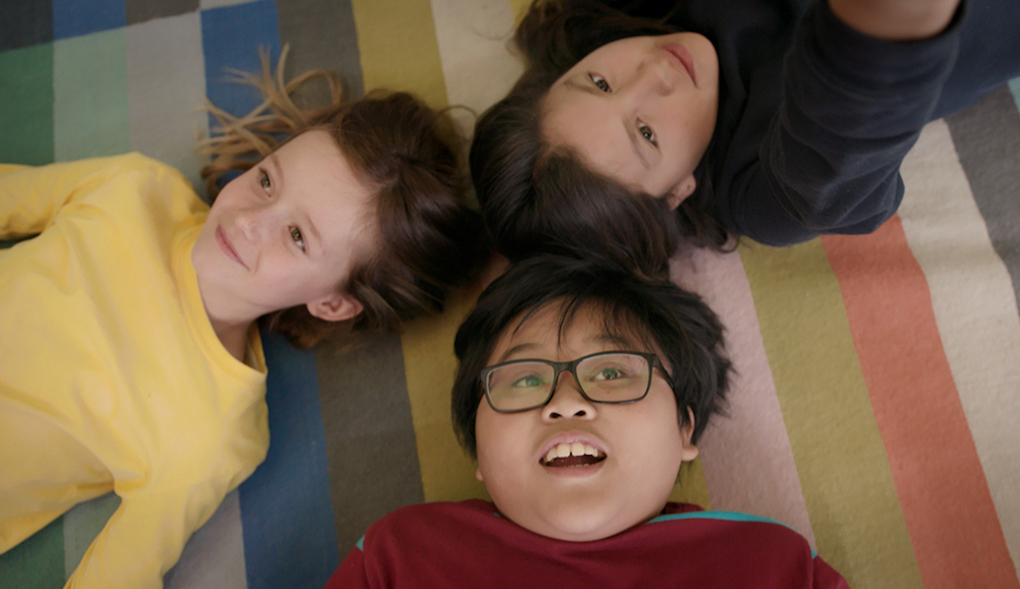 As Canada’s horrific past of treating First Nations and Indigenous peoples continues to be (finally) revealed to settlers and non-Indigenous people, celebrating the stories of Indigenous creators is more important than ever.

This year, that’s exactly what the Toronto International Film Festival is doing with a selection of feature films, shorts and featured programs from Indigenous creators. You can start with any of Alanis Obomsawin’s older films, which was curated by the festival leaders as part of this year’s special event, Celebrating Alanis Obomsawin.

Or, if you’re looking for some fresh food to discover while you get your TIFF, these feature films tell rich stories and are available to watch in person, digitally, or both.

Okay, so this movie is actually 20 years old, but there are a few things that make its TIFF 2021 entry special. The first is that it is presented in a digitally restored 2K version. The second is that the film was originally slated to make its North American debut at TIFF two decades ago, but the screening was postponed following the 9/11 attacks.

Today, the first feature film written and directed by Inuit filmmakers and performed entirely in Inuktitut returns for a special screening on September 15th. The story of love, revenge, betrayal and murder is based on a classic Inuit folk tale, with a screenplay adapted from recordings by eight Elders.

Based on the award-winning and critically acclaimed novel by Canadian Catherine Hernandez (a queer woman of Filipino, Spanish, Chinese and Indian descent) Scarborough is the unshakeable portrait of low-income families and the struggles they endure within a system designed to fail.

Hernandez herself wrote the screenplay, which specifically follows three children: Bing, a Filipino boy with an abusive and mentally ill father; Sylvie, an indigenous girl whose family is struggling to find permanent housing; and Laura, a young child whose parents are neglectful. It all takes place over the course of a school year, providing great thrills in a rapidly changing neighborhood where love and compassion emerge from the darkest places.

Manitoba filmmaker Vermette fulfills a triple role as director, producer and star of her first French feature film, which was shot in Treaty 1 territory (including Winnipeg and the title city) for 14 months. The film features stunning visuals and an eerie vibe, which means it’ll likely be with you long after the closing credits.

The story of a mother returning home with her daughter after an unexplained many-year absence examines ideas of belonging and recuperation, and it features some of Vermette’s own family as well as members of the MÃ©tis community.

This coming of age story, which two-spirit filmmaker L’nu Hannam also wrote, follows a young teenager who runs away from an abusive father and embarks on a journey of self-discovery. The teenager Link (Phillip Lewitski) is a Two-Spirit Mi’kmaq teenager who learns that his supposed dead mother may be alive after all.

So he runs away with his half-brother, Travis (Avery Winters-Anthony), and meets a soul mate in a wanderer named Pasmay (Joshua Odjick), who is ready to help. But with a deep baggage and an understandable inability to trust, Link can be his biggest obstacle when it comes to carrying out his mission.

Among them are the West Moberly and Prophet River First Nations, two of the smaller bands covered by a treaty with the government that is supposed to last “as long as the sun shines, the grass grows, and the rivers flow.” With the dam plans moving forward, however, this treaty is clearly in violation.

Hatch spent five years covering the protests and heartbreaking ramifications of the Money-losing Project, and she now presents the issues with this film in depth. It is described as “one of the most gripping and touching Canadian films of this year” and is considered essential viewing for those who believe that politicians always have our best interests at heart.

BEFORE YOU GO: TimothÃ©e Chalamet and Zendaya advise Canadians to â€œpee beforeâ€ to see Dune at this year’s TIFF