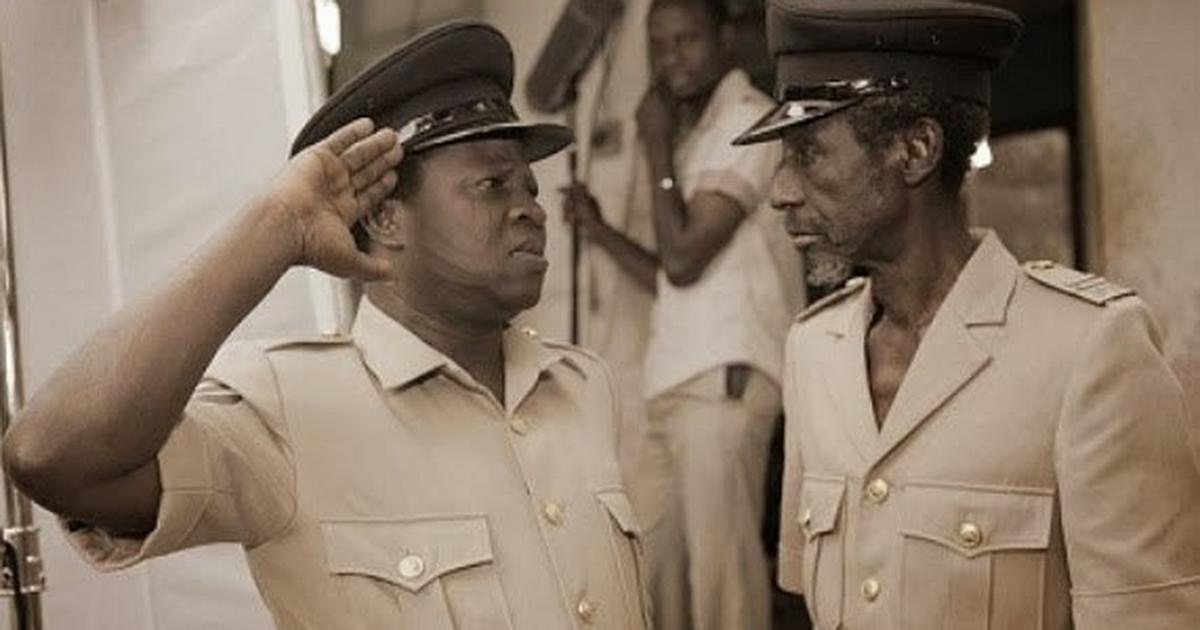 October 1 ‘and four other historic Nollywood movies you should see on Independence Day.

Over the years, the story has come to life on screen in a number of ways, including with the use of feature films.

Based on fact or fiction, films in a historical setting inform, entertain and shape the way people view the past.

In honor of Nigeria’s Independence Day, here are five Nigerian films that draw inspiration from or attempt to accurately describe a historical event since October 1, 1960.

Set in colonial Nigeria, “October 1” follows the story of a police officer who must resolve a case before October 1, 1960.

The film shows a policeman from northern Nigeria who is posted to a remote town in Akote in western Nigeria to investigate the frequent cases of murder of women in the community and solve the mystery before the Nigerian flag was hoisted on October 1, Nigeria’s Independence Day.

Realized by Biyi BandelÃ© and based on the novel of the same name by Chimamanda Ngozi Adichie, â€œHalf a Yellow Sunâ€ weaves the lives of four people caught in the turmoil of the Nigerian civil war.

In “Half of a yellow sun”, Olanna and Kainene are glamorous twins from a wealthy Nigerian family. Returning to a privileged city life in newly independent Nigeria in the 1960s after their expensive English education, the two women make very different choices that take them and their lovers on a journey through war.

“Half of a Yellow Sun” is a powerful, intense and emotional historical drama capable of pulling the chords.

With “76”, director Izu Ojukwu transports viewers to the familiar story of 1976, six years after the Civil War, when General Murtala Muhammed was killed on February 13, 1976, in an aborted coup attempt by Lieutenant-Colonel Buka Suka Dimka.

“76” isn’t entirely a 1976 coup film, however, the events of the year drive the circumstances that form the frame of the film.

A film by Jeta Amata, “The Amazing Grace” tells the remarkable story of the British slave trader John Newton, who sailed to present-day Nigeria in 1748 to buy slaves, but then gave up the trade and became a priest. Anglican.

After nearly losing his life in a violent storm at sea, Newton gave his life to Christ. According to him, it was the grace of God that saved his life.

Thereafter devoting his entire life to religion, Newton wrote one of the most famous religious hymns in the world, Amazing Grace. ”

A Lancelot Imasuen film, “Invasion 1897” tells the story of the elimination of the powerful Oba Ovarhehem Nogbaisi of the Benin Empire by the British colonialists in 1897.

Midnight Traveler: a powerful documentary on refugees filmed on a phone | Documentary films