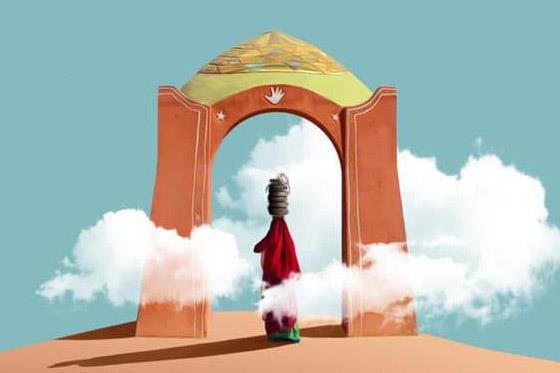 They are the following:

The International Short Film Competition sees 24 participating films from 22 countries. They are the following:

The jury for this section is represented by Saudi writer, director and critic Hana Abdullah, German curator and head of cultural events Karin Schyle alongside Egyptian actress Shery Adel.