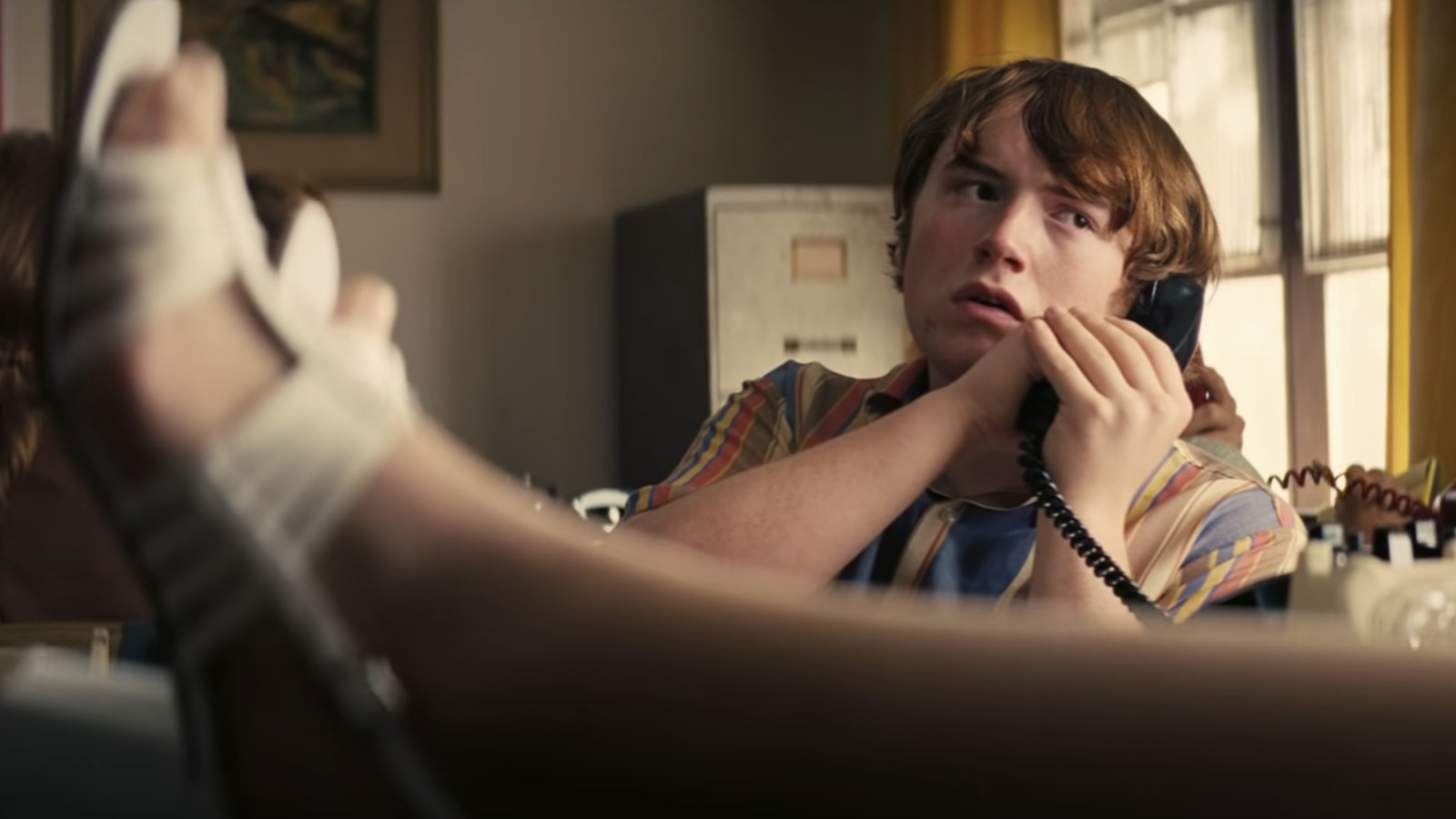 The WGA Awards cover three categories: Original Screenplay, Adapted Screenplay and Documentary Screenplay. Variety notes that a number of top prize contenders were ineligible, including ‘Annette’, ‘Belfast’, ‘Benedetta’, ‘Cyrano’, ‘Drive My Car’, ‘The Hand of God’, ‘A Hero “, “The Lost Daughter”. ,” “Mass”, “Parallel Mothers”, “Passage”, “Pig”, “The Power of the Dog”, “Spider-Man: No Way Home”, “Titanium”, “The Worst Person in the World”, and ” Zola”. Indeed, the WGA only recognizes films produced under its jurisdiction or that of an affiliated guild and submitted for consideration.

The nominations for the original screenplay are:

“Being the Ricardos” (Amazon Studios) – Screenplay by Aaron Sorkin

The nominations for the adapted screenplay are:

“Becoming Cousteau”, “Exposing Muybridge” and “Like a Rolling Stone: The Life & Times of Ben Fong-Torres” were the nominees for the documentary screenplay.

Joel Coen’s ‘The Tragedy of Macbeth’ was dropped from the DGA and WGA lists, as was Mike Mills’ ‘C’mon C’mon’.

Of course, these nominees aren’t the be-all and end-all, but they can often be an indication of what to expect when Oscar nominations are announced. If nothing else, they might give you some good options to add to your own watchlist, especially when some of them are readily available on streamers like Amazon Prime Video, Apple TV+, and Netflix.