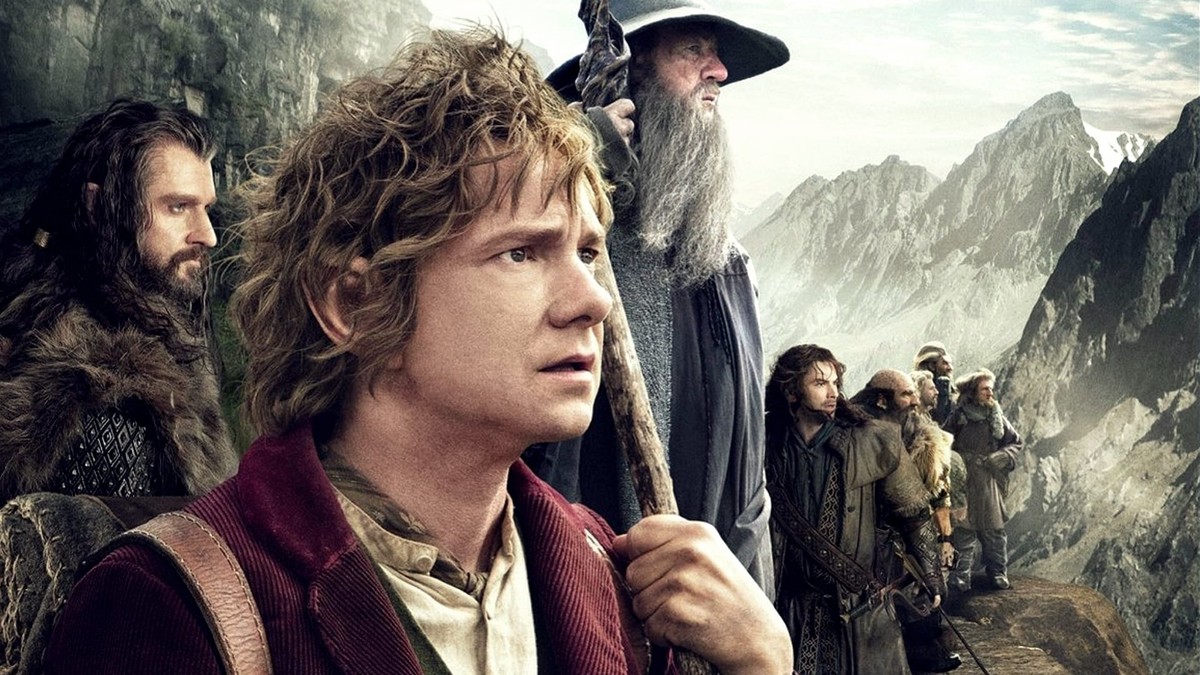 If done correctly, turning a book into a movie can appease the original fans – otherwise known as a guaranteed existing audience – while introducing it to a much larger audience. Done right, it’s like printing money.

Whether it’s a critically acclaimed novel like Life Of Pi, Trainspotting, and Fight Club, or a series of books, like Harry Potter and The Lord of the Rings, there are plenty of examples of books that have were converted into films and produced significant financial and critical success.

However, just because there is a huge treasure trove of books to choose from, doesn’t mean success can be guaranteed for any of them. If done incorrectly, it can lead to major backlash from the original fans and lead to serious losses for the studio.

Sadly, that is the case with many promising film adaptations of great books and this list aims to focus on some of the most hyped examples and the reasons why they failed.

Many novels deal with fantasy and/or sci-fi elements, but Cloud Atlas really stands out among the crowd.

The book consists of six interconnected stories across multiple timelines, from the 19th century to the distant post-apocalyptic future. It was nominated for several awards when it was published in 2004 and won the British Book Awards for Literary Fiction.

Its success was bound to spark interest in a film adaptation sooner or later, and in 2009 Tom Tykwer announced that he and the Wachowskis were working on a screenplay. Despite multiple funding issues, they were able to assemble an impressive cast consisting of Tom Hanks, Halle Berry, Hugo Weaving, Susan Sarandon and Ben Wishaw.

Unfortunately, the film garnered a polarizing response from critics and audiences. Although he was praised for his cinematography and editing, many struggled to follow what was happening through the multiple storylines and felt he failed to deliver the emotional responses he was trying. to evoke.

Combine that with a failure to turn a box office profit and you’ve got an ambitious film that has tried and failed to live up to its source material.

Away From Her, Barney’s Version, Maïna and other great film adaptations of CanLit